About Us
OUR HISTORY
Norman Augusta Jr. purchased the business in 1995, aiming to diversify his travel business. His daughter, Lori Guyton, later joined him in Baton Rouge to help him operate the company.

Guyton became president in 2010 after her father was diagnosed with cancer. She brought in her brother, Norman “Bubbie” Augusta III, to oversee operations in 2013.

The sibling team keeps their father’s vision alive with a fleet of 21 coaches devoted to satisfying any travel needs customers have.

2019 Vision Award
We are honored to receive the Large Fleet Operator Vision Award at the 2019 UMA EXPO.

In 2010, we implemented our signature black motor coaches to exemplify our distinguished professionalism and unwavering commitment to customer satisfaction. 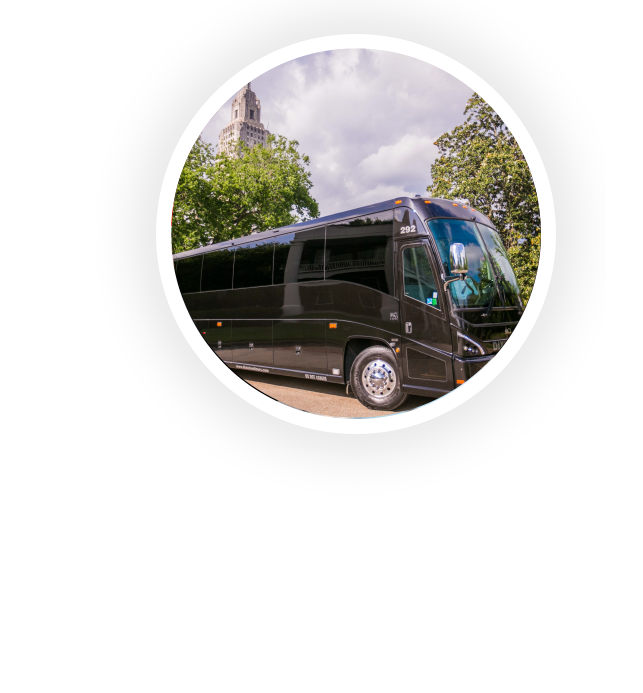 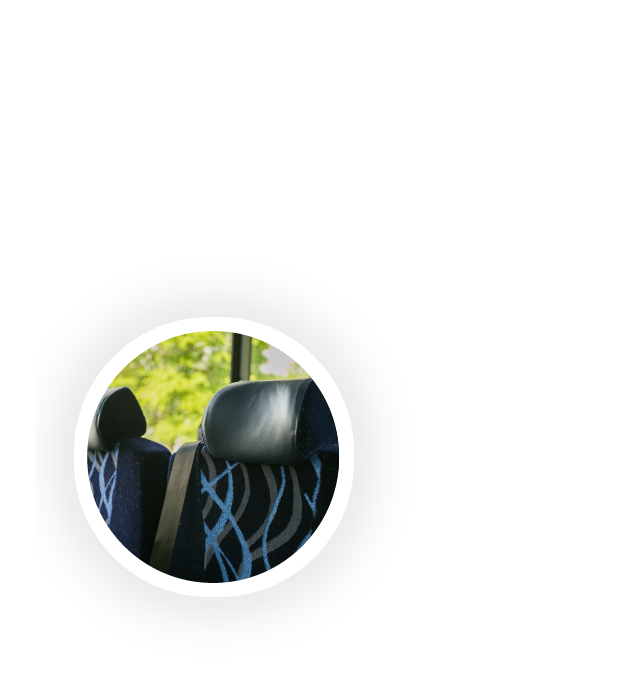 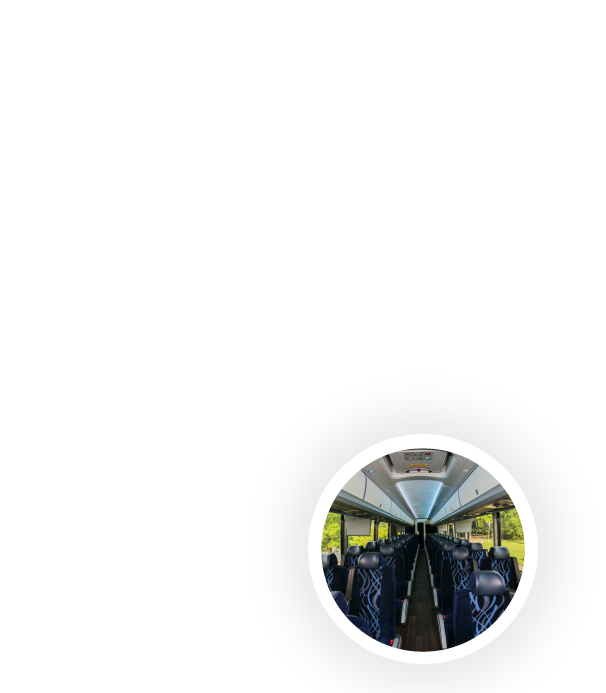 You’ll enjoy your trip, we’ll make sure of it!